SADEV is part of an international group, which has developed its activities all over the world.

Do you have a question?
You can send it to us here, our teams will answer you as soon as possible.

Send us your request for a quote in a few clicks:
1 – Select a product and customize it for your project with technical parameters (dimensions, finishes, etc…) then add it to your quote request.
2 – Create your customer account
3 – Finalize your quote request by adding your project plans and your comments then “Validate your request”.
Our technical sales teams will answer you as soon as possible.
You can consult all your quotation requests in your customer account. 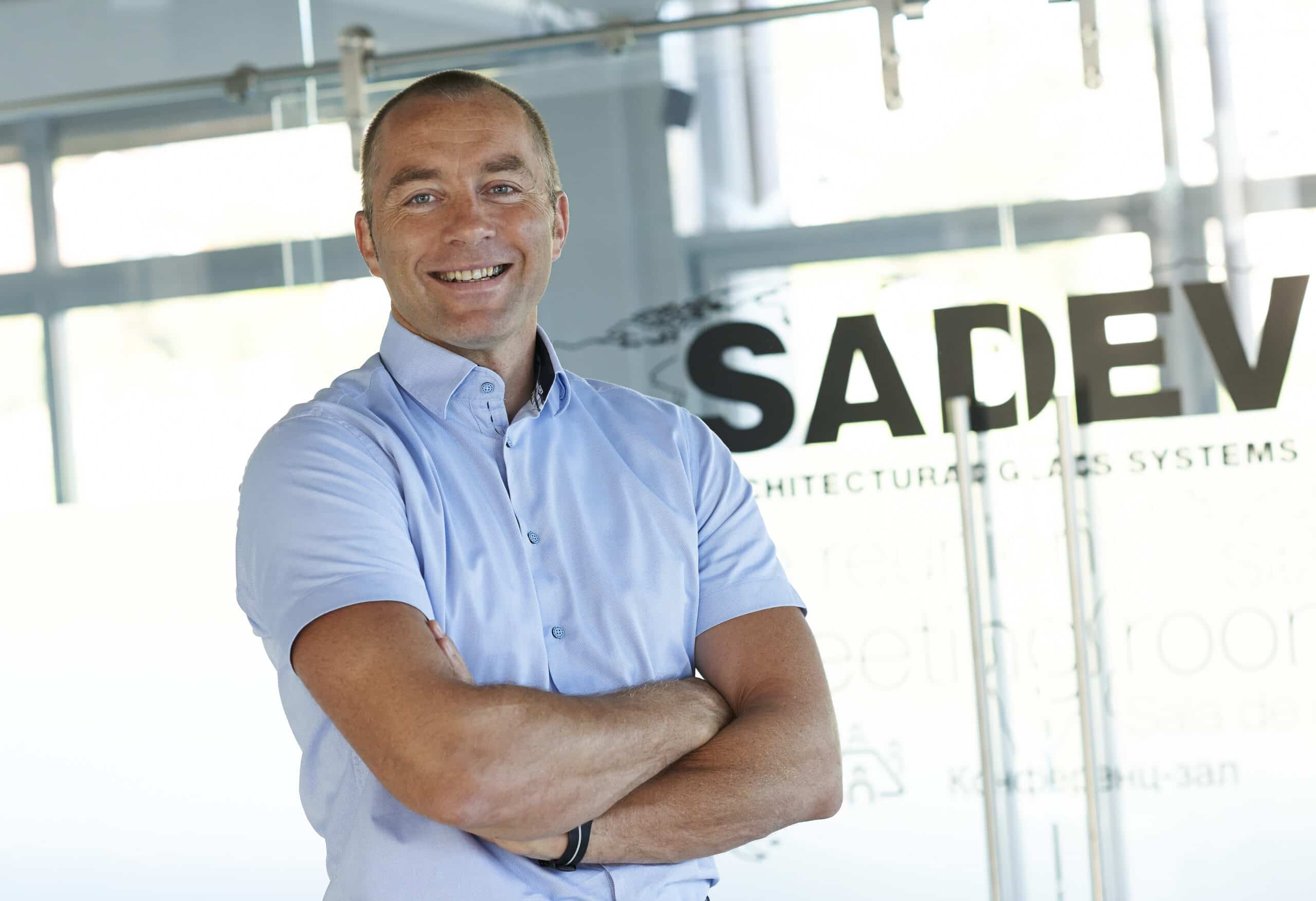 “Together, let’s act to reduce our environmental footprint.”

As part of our sustainable vision, and with our signature “We Build The Invisible”
I aim to make this invisibility reflect our environmental footprint.

SADEV develops and differentiates itself by optimizing its ecological footprint and increasing its participation in the well-being of people.

This commitment is only possible with the involvement of all stakeholders: our employees, our customers, our partners and suppliers.

SADEV has integrated this environmental approach for a long time, by developing products and solutions allowing the use of renewable energies.
The first reference site presented, was at the Solar Decathlon in the early 2000s.

The constant improvement of our processes, our systems and our products has allowed us to implement them on pioneering and emblematic buildings such as:

– In 2013: The Technical High School of Monaco – HEQ approach wanted by the Prince of Monaco on this building entirely glazed, integrates more than 1400 m² of photovoltaic panels, including a part in structural glass bolts facade (spiders).

– In 2014: QUAI DE LYON University Center project, the development of motorized and controlled sunshades to meet the building’s energy requirements.

– In 2015: HIKARI LYON project “the first positive energy city building in France” – BEPOS building with 3,000 m² of photovoltaic panels, part of which is made of structural glass bolts for the facade (spiders). 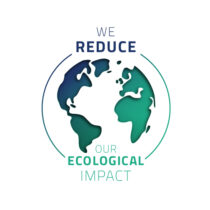 The Eco Design of our parts and systems guarantees an optimization of the raw materials used for increased strength and durability. But also the use of recycled and recyclable raw materials.

Our packaging becomes green and recyclable.

The reduction of our ecological footprint is at the heart of each of our choices.

Towards sustainable development by 2030

I want that SADEV joins and support this national and international approach, the countdown has started. 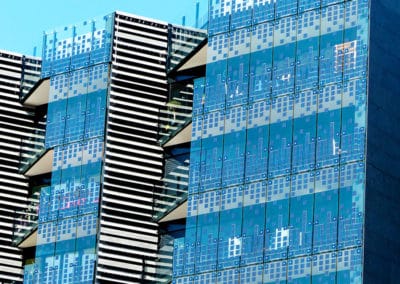 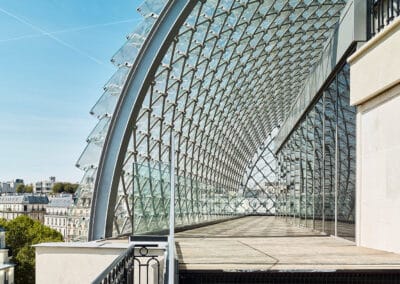 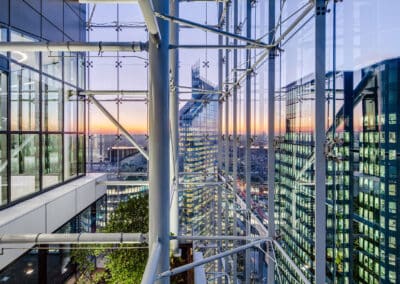 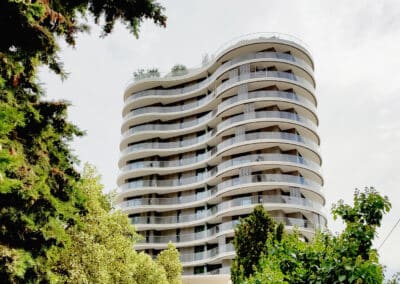 Contact us
Look to order our products or to obtain additional information?
Online quote request
Find a retailer
Contact us
Products
Classic
Sabco
Decor
Swimside
Construct
By business
SUPPORT
Maintenance & warranty
FAQ
COMMUNITY
Latest news
NEWSLETTER
Register
#SADEV
WE BUILD THE INVISIBLE
“We build the invisible” represents the synthesis of the values of the companies that are part of the Group.
WBTI website

General terms and conditions of use of the site

Register to be informed of SADEV news.

We undertake not to distribute your e-mail address to third parties.

Thank you for your suscription.

*SADEV processes the data collected in order to subscribe you to our newsletters. To find out more about the management of your personal data and to exercise your rights, please refer to the following General conditions of use and our Privacy policy

You can find out more about which cookies we are using or switch them off in settings.

This website uses cookies so that we can provide you with the best user experience possible. Cookie information is stored in your browser and performs functions such as recognising you when you return to our website and helping our team to understand which sections of the website you find most interesting and useful.

Strictly Necessary Cookie should be enabled at all times so that we can save your preferences for cookie settings.

Those cookies are also used to store selected products in your folder to enable quotation request.

These cookies are necessary for the proper functioning of the site and therefore impossible to deactivate them. The use of this site implies the use of these cookies. Thank you for your understanding.

If you disable thoses cookie, we will not be able to save your preferences. This means that every time you visit this website you will need to enable or disable cookies again.

This website uses Google Analytics to collect anonymous information such as the number of visitors to the site, and the most popular pages. Keeping this cookie enabled helps us to improve our website.